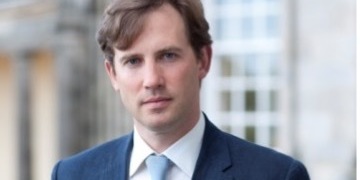 The Order of the Fleur-de-Lys returns to Scotland 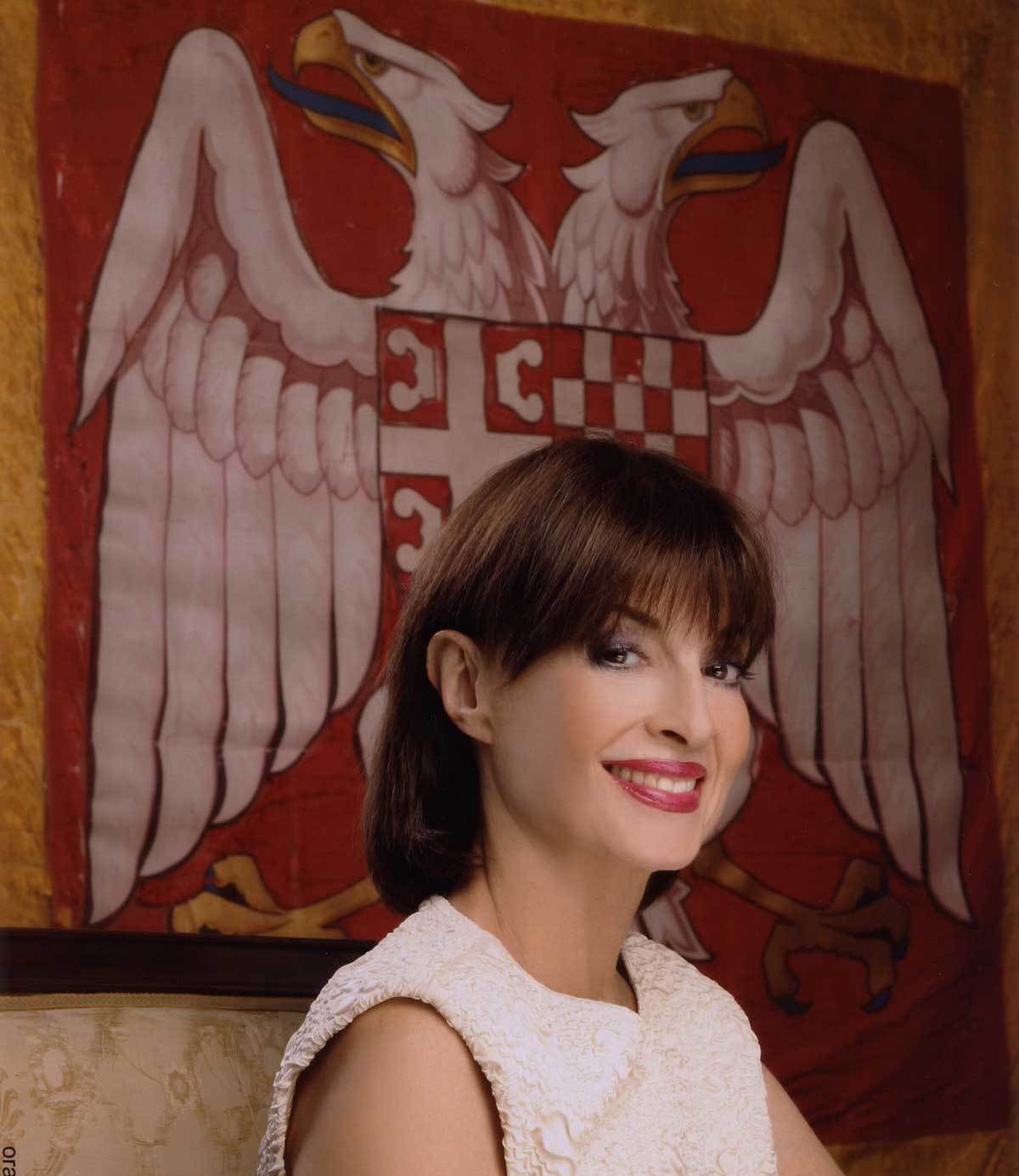 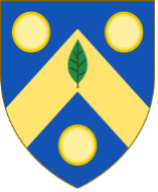 Patron of The Order of the Fleur-De-Lys in Scotland Andrew Hope, Earl of Hopetoun. 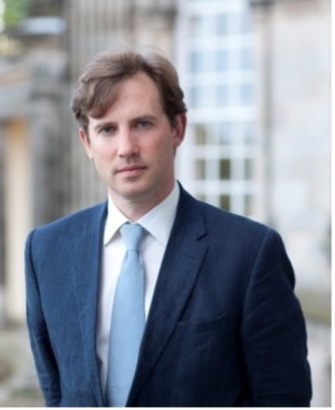 On 20th November 2021 the Sovereign Grand Commander Emeritus inaugurated the Linlithgow Company No. 8 of the Order of the Fleur-de-Lys in the historic Church of Abercorn, Linlithgow.
This marked an historic event and the return of the Order to its origins in Scotland after more than a century since its young men perished on the battlefields in the First World War.
The Sovereign Grand Commander Emeritus, Comte Hugh de Montgomery, whose ancestor John (Jean) de Montgomery was the first Grand Commander in 1439, presided and was the inaugurating officer.
Andrew Hope, Earl of Hopetoun, was appointed Patron for Scotland at the inaugural muster in Abercorn Church.
Right Noble Chevalier John Goodrum (A member of the Montgomery Clan) was installed as the first Company Commander of the No. 8 Linlithgow company.
Read more about the history of the Order
Tagged as: News
Share this post: