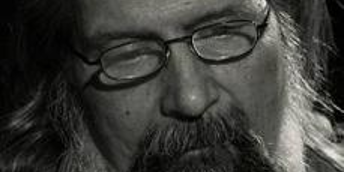 A Tribute to Esmail Khoi

A Tribute to Esmail Khoi

Esmail Khoi has died
The poet of the revolution
Who found that they had lied
Became poet of the opposition
Translator of the sublime
Greatest of the poets of Tehran
Regarded by the Imams as a crime
Reality – The old traditions of Iran
My friend now rest in peace
Your time is done
And may paradise receive you in her embrace
As befits the greatest poet of your race.
Hugh Montgomery 2021
In the early 1980s, as a leading member of the intellectual opposition to clerical rule, he spent close to two years in hiding before fleeing his homeland. Over the last decade or so, he has emerged as a most articulate chronicler of life in exile, and a fierce defender of political freedoms and human rights the world over.
Khoi’s poetry bears eloquent testimony to his experience and thought, and to his lifelong quest for a more humane world. He has published over thirty books in Farsi with selections in English translation including: ‘Edges of Poetry’ and ‘Outlandia: Songs of Exile’. https://www.exiledwriters.co.uk/portfolio-items/esmail-khoi/ 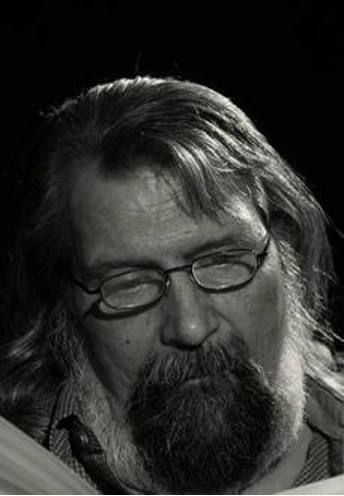