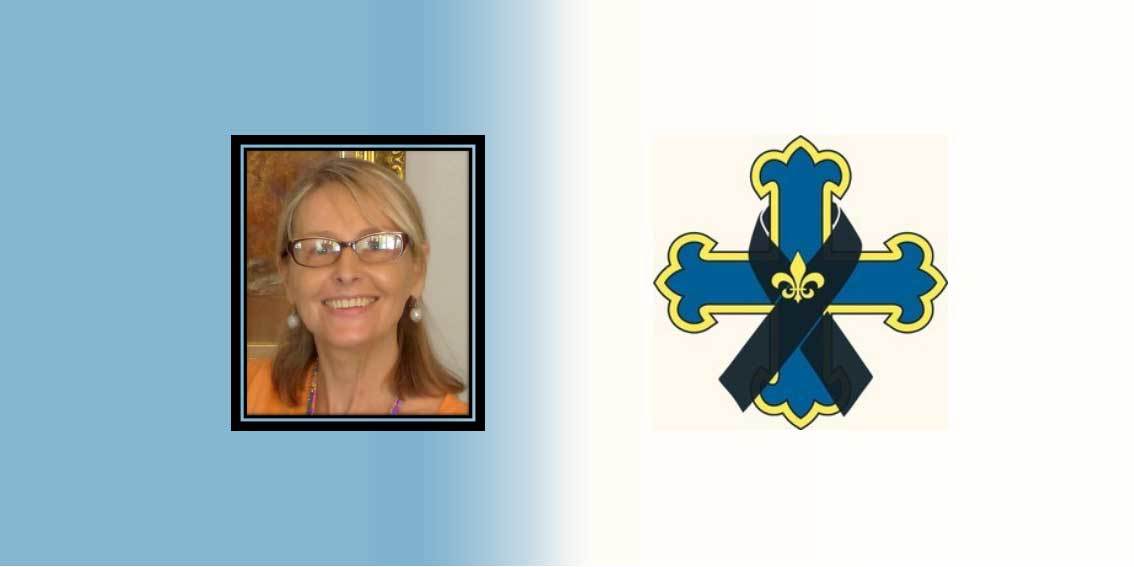 Posted on 3rd August 2021
Margo Anne Laidley Scott. BA. DL.
1957- July 23rd 2021
Margo was invested as a Dame of the Order of the Fleur De Lys at the Annual Muster of the Order of the Fleur De Lys on Saturday 15th of October 2016.
Margo began as a Lady of the Order in the Australian Company no 6 “The Southern Cross” and later became a Dame in Company no 1, The Sovereign Grand Commanders own Cambridge Company.
She was a beloved wife, mother, grandmother, cousin, sister, daughter and friend and will be sorely missed.
As a Bachelor of Arts majoring in Communications and Cultural Studies, Margo dedicated her life to helping others as a Writer and Tutor, managing Health and Safety and Human Resources as well as working in Christian Services as a Pastor.
She was born in Sydney, Australia in 1957 and passed away on 23rd. July 2021.
She departed this life at home in Emerald Beach, near Coffs Harbour, New South Wales, Australia where she spent much of her adult life. She was residing with her cherished daughters, granddaughters, close family and friends.
Margo Anne made a brave and defiant fight in her last days.
Margo’s final words to her family was that she was 'off on her next adventure'...
As she was an adventuress and enjoyed travelling to far and distant places worldwide, she traversed Australia in a black truck she named 'Black Beauty' in which she camped and home stayed in recent years.
We are saddened by her very sudden departure, but understand that this is the nature of life and accept the will of God.
Rest in Peace 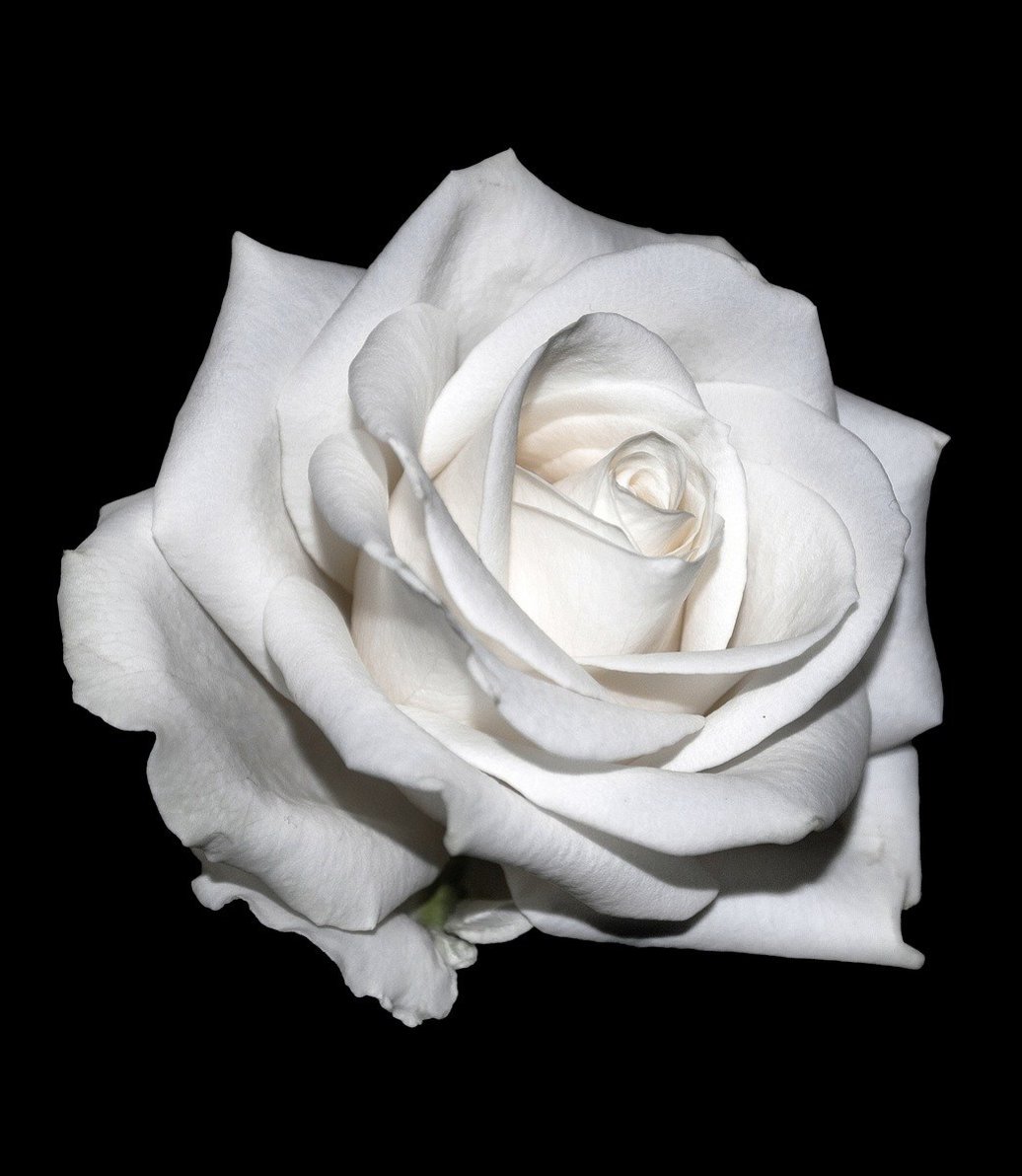