Posted on 12th December 2021
On the 11th December 2021, the No 2 Company Commander Noble Dame Denise Muncaster undertook a sponsored walk on behalf of the Order of the Fleur de Lys to support the local group for her chosen charity – the Rainbow Trust.
The Rainbow Trust Children’s Charity is a charity that supports families who have a child with a life-threatening or terminal illness. Each family is allocated a support worker who enables the families to make the most of the time they have by offering practical and emotional support to the child and their family and carers.
The walk started at the old railway station at Hunwick a small village on the outskirts of Willington in County Durham. It followed the Weardale Way for 10 miles.
We started at 8am in the morning in an attempt to beat the rain that was due around 11am. At the time the temperature was 3◦ so we had wrapped up warm. The first part was through a farmers field and then down some steep steps to the riverside.
At the bottom of the steps a small stream joined the river. That was my first hurdle, a ‘plank’ bridge that I had considered trying to avoid but was not given the option! Once down at the riverside, we were able to continue along the riverside and where I felt more relaxed and able to admire the views.
We started off singing ‘Geordie’ songs along the way but it didn’t last long. For those of you who know it we started with “We went along a bit further, nothing could we find …….” 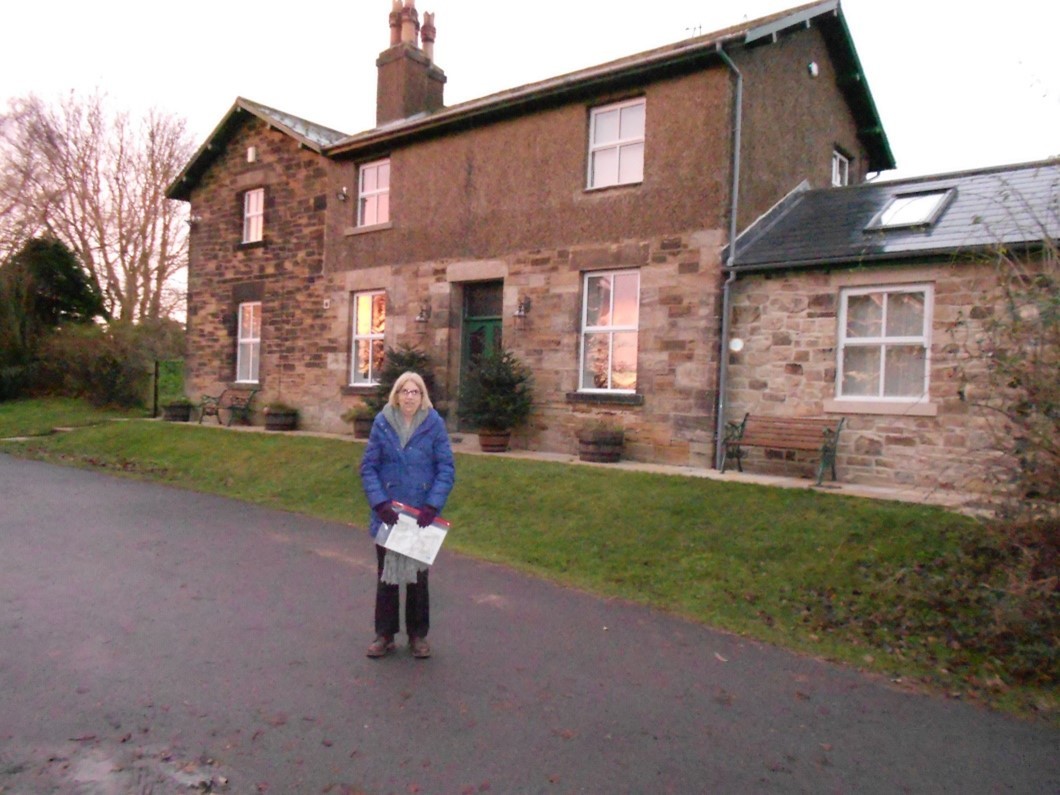 The old railway station at Hunwick

The last lap from Sunderland Bridge to Durham was the longest but by this time we were able to slow down as we were ahead of our time. At this point the path follows an avenue of trees, the driveway up to Croxdale Hall, which is private land so the path drifts away from the riverside for a while. 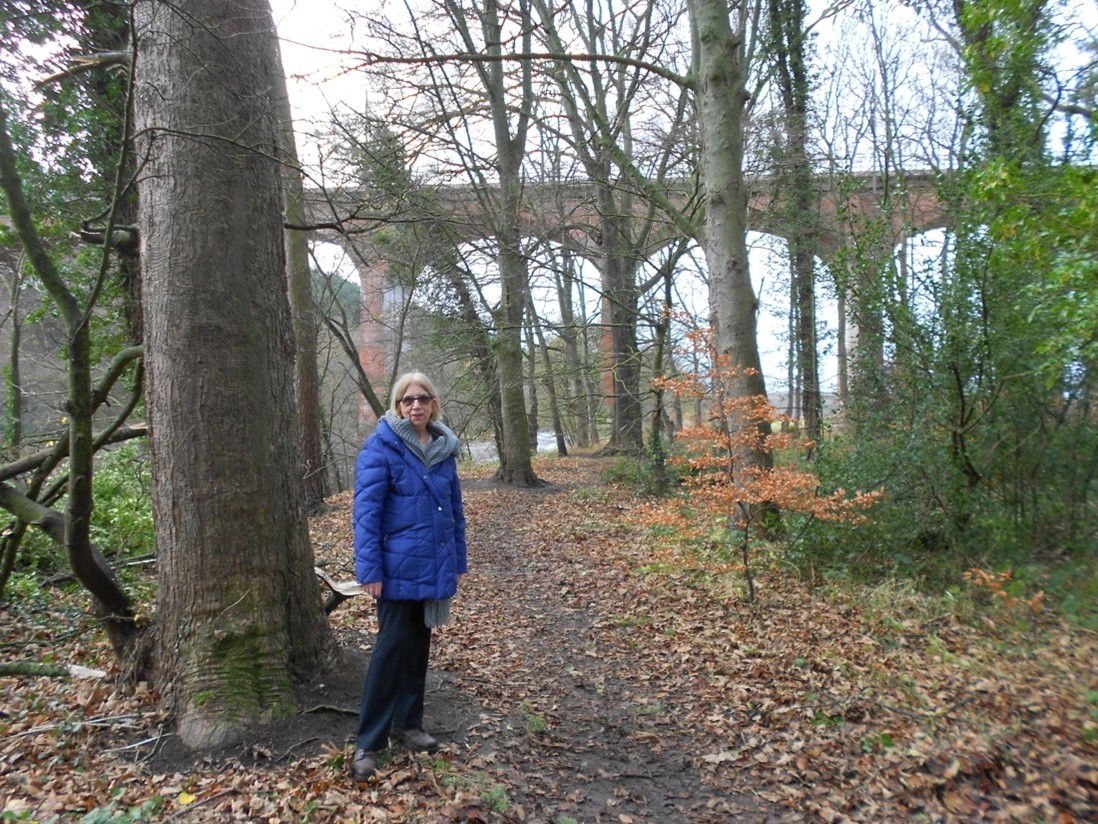 The path then meanders along the upper edge of Croxdale woods to High Butterby Farm where the path then goes into the woods and drops back down to the river via some more ‘muddy and slippery’ steep steps. No I didn’t fall over!
We arrived at the Rose Tree public House at Shincliffe on the outskirts of Durham city centre for lunch just after 12 Midday and also just as it started to rain.
To date the walk has raised £711 (plus £148.50 gift aid) and the Trustees have agreed to donate a further £500 to the charity which made all my efforts worthwhile. Thanks go to my sister for doing the walk alongside me for company and support and all just for the price of lunch.
JustGiving page - your chance to donate 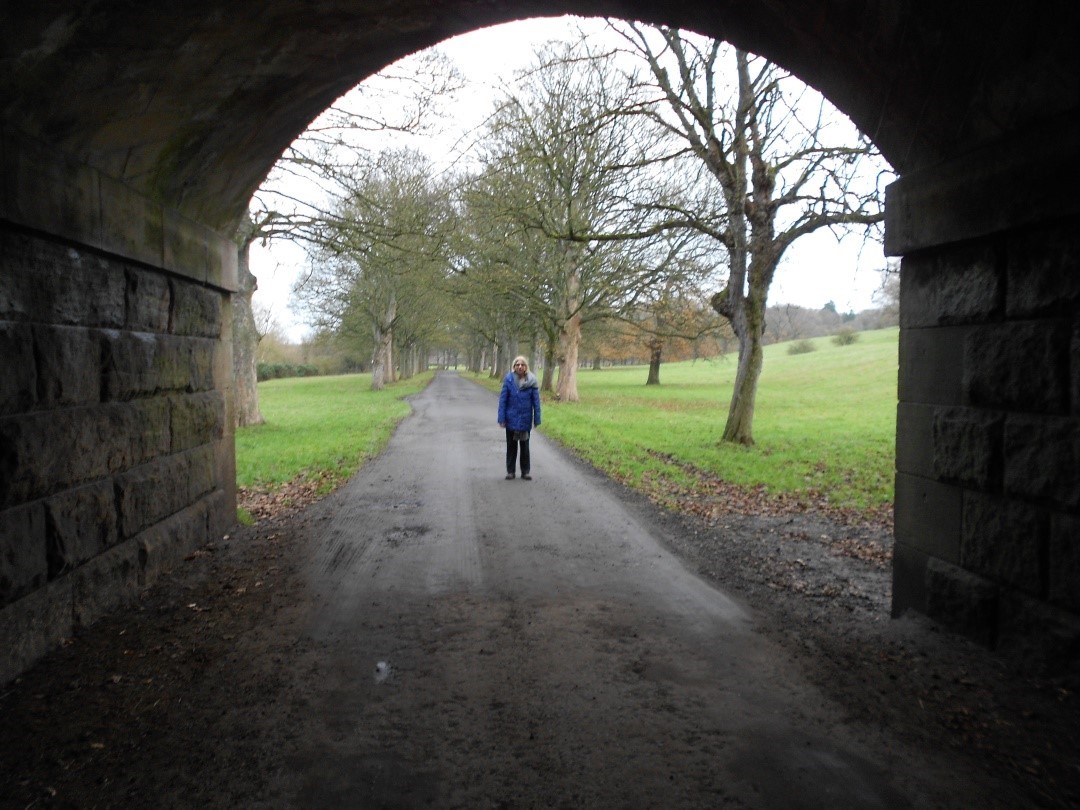 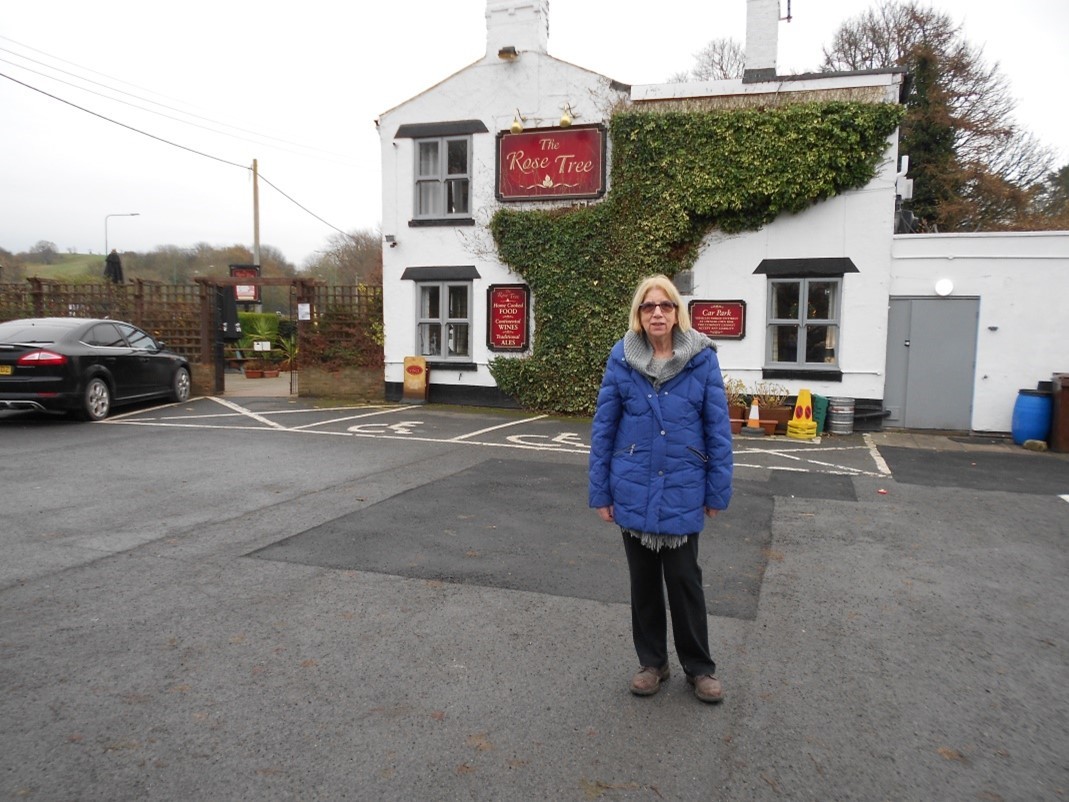